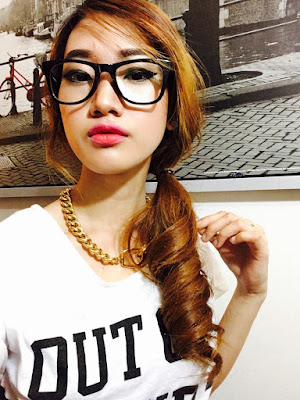 Watch the video to know where and how!

You want new eyeglasses without costing you much? Well, here’s the answer! You can get a pair of eyeglasses from Firmoo FOR FREE! 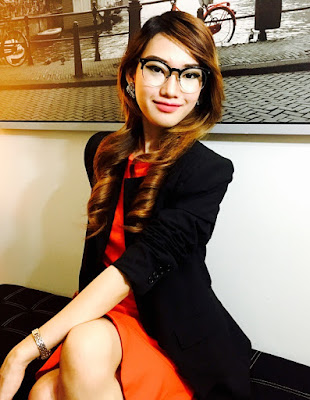 Watch this video to see the instructions and a little bit of review of the Eyeglasses I got from Firmoo!

This video also contains Makeup and Outfits Tips for wearing your fave Eyeglasses!
You can submit your own prescriptions and you can also customize your eyeglasses! Check it out!
Use the Voucher code and the link from the video’s description box! 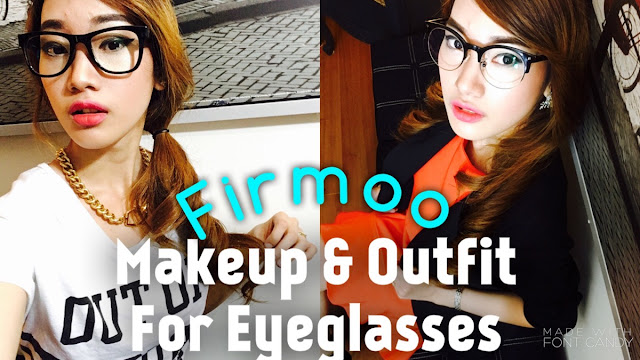 If you’d like to get your pair of glasses:
Use the voucher code “KAISEY” at this page: http://bit.ly/1Y1KSSM to get free pair including frame and lenses.

Please take note that you can only get 1 free eyeglasses per IP. (it is limited to the IP address.)

Hope you guys will enjoy it! 🙂